Twelve extraordinary tales of disappearance: a collection of true crime writing by New Zealand's award-winning master of non-fiction. Former journalist Murray Mason, found dead in the Auckland Domain; the mysterious death of Socksay Chansy, found dead in a graveyard by the sea; the tragic disappearance of backpacker Grace Millane, victim of public enemy #1; the enduring mystery of the Lundy family murders... These are stories about how some New Zealanders go missing - the wrong person in the wrong place at the wrong time.

My Mother and Other Secrets by Wendyl Nissen

When Wendyl Nissen's mother was suffering with Alzheimer's, she told some extraordinary stories about her background that Wendyl had never heard before. Wendyl was determined to get to the bottom of these family secrets, and what she found were some wild and intriguing stories of loss, grief and love. She uncovered new relatives, deeply sad adoptions, harsh parenting, complex marriages and a few rogues. They were mostly stories of how women struggled in an era when childhoods were tough and women had to fight for every bit of independence they gained. This compelling and moving book is about mothers and daughters, ageing and the way deep family traumas echo down through the generations. Because these secrets and tales emerged through the effects of Alzheimer's, the book is also spliced with wisdom on caring for someone with dementia.

The Boy From Gorge River: from New Zealand's remotest family to the world beyond by Chris Long

Chris Long grew up in New Zealand's remotest family, two days' hike from the nearest road. While the media decried Chris's parents for raising him outside of society, Chris remembers a rich and idyllic childhood living off the land, learning resourcefulness and courage. At age 17, Chris left Gorge River - the hardest decision of his life. He's now 29. In that time he's travelled to over 60 countries, from the Arctic to Antarctica. In this two-part book, Chris first tells the story of growing up at Gorge River, followed by the story of how his upbringing equipped him to take on extreme adventures around the world.

Red Notice: how I became Putin's No. 1 enemy by Bill Browder

A real-life political thriller about an American financier in the Wild East of Russia, the murder of his principled young tax attorney, and his dangerous mission to expose the Kremlin's corruption. Bill Browder's journey started on the South Side of Chicago and moved through Stanford Business School to the dog-eat-dog world of hedge fund investing in the 1990s. It continued in Moscow, where Browder made his fortune heading the largest investment fund in Russia after the Soviet Union's collapse. But when he exposed the corrupt oligarchs who were robbing the companies in which he was investing, Vladimir Putin turned on him and, in 2005, had him expelled from Russia. In 2007, a group of law enforcement officers raided Browder's offices in Moscow and stole $230 million of taxes that his fund's companies had paid to the Russian government. Browder's attorney Sergei Magnitsky investigated the incident and uncovered a sprawling criminal enterprise. A month after Sergei testified against the officials involved, he was arrested and thrown into pre-trial detention, where he was tortured for a year. On November 16, 2009, he was led to an isolation chamber, handcuffed to a bedrail, and beaten to death by eight guards in full riot gear. Browder glimpsed the heart of darkness, and it transformed his life: he embarked on an unrelenting quest for justice in Sergei's name, exposing the towering cover-up that leads right up to Putin. A financial caper, a crime thriller, and a political crusade, Red Notice is the story of one man taking on overpowering odds to change the world.

After the Tampa by Abbas Nazari

The heart-rending story of a child 'Tampa' refugee who grew up to become a Fulbright scholar, highlighting the plight and potential of refugees everywhere. Escaping from Taliban persecution in Afghanistan, Abbas Nazari's parents fled the country in 2001 to find a safe place in which to bring up their children. Their six-month journey through Pakistan and Indonesia searching for asylum culminated in being crammed onto a small fishing boat with 426 other asylum seekers. When that boat started to sink in the Indian Ocean, they were mercifully rescued by a Norwegian cargo boat, the Tampa. The Tampa owners expected to deliver the refugees to Australia but were told they were not welcome there. This sparked an international incident between Australia, Norway and Indonesia over responsibility for these people, leaving them stranded on the boat and eventually being sent to Nauru Island. New Zealand offered to take 150 of them, including Abbas and his family. It's now 20 years since this happened and Abbas tells his story, from the Taliban's horrendous rule in Afghanistan to his family's desperate search for safety to how this became an international political hot issue to settling and growing up in far-off New Zealand. It's also the story of the other children and families who were resettled here.

Into the Abyss by Carol Shaben

On an icy night in October 1984, a commuter plane carrying nine passengers crashed in the remote wilderness of northern Alberta, killing six people. Four survived: the rookie pilot, a prominent politician, a cop, and the criminal he was escorting to face charges. Despite the poor weather, Erik Vogel, the 24-year-old pilot, was under intense pressure to fly. Larry Shaben, the author's father and Canada's first Muslim Cabinet Minister, was commuting home after a busy week at the Alberta Legislature. Constable Scott Deschamps was escorting Paul Archambault, a drifter wanted on an outstanding warrant. Against regulations, Archambault's handcuffs were removed-a decision that would profoundly impact the men's survival.
As the men fight through the night to stay alive, the dividing lines of power, wealth, and status are erased, and each man is forced to confront the precious and limited nature of his existence.

A Richer You: how to make the most of your money by Mary Holm

Author and New Zealand's financial expert on how to make your money work in the real world. We live in uncertain times. But this need not affect how you can make the most of your money. Mary Holm is here to guide you. Shares vs property, timing the markets, relationship issues, following your dreams, house prices, index funds, KiwiSaver, mortgages, helping out the kids... how much will be enough for retirement? Mary has it covered. This is a book for everyone - from the overly cautious savings champion, to the cash-strapped first-home buyer, to the enthusiastic new share market investor. Drawing on the many hundreds of letters written to her by concerned Kiwis over the last few years, Mary shows us how our money can work for us, in the real world.

This is Going to Hurt: secret diaries of a junior doctor by Adam Kay

Welcome to the life of a junior doctor: 97-hour weeks, life and death decisions, a constant tsunami of bodily fluids, and the hospital parking metre earns more than you. Scribbled in secret after endless days, sleepless nights and missed weekends, Adam Kay's This is Going to Hurt provides a no-holds-barred account of his time on the NHS front line. Hilarious, horrifying and heartbreaking, this diary is everything you wanted to know - and more than a few things you didn't - about life on and off the hospital ward.

Breath: the new science of a lost art by James Nestor

Breath turns the conventional wisdom of what we thought we knew about our most basic biological function on its head. You will never breathe the same again.

A High Country Life: tales and recipes from a New Zealand sheep station by Philippa Cameron

Life on Otematata Station, a 40,000 hectare high country station in Otago, is busy and varied. Philippa Cameron and her husband, Joe, who is the fifth generation to work the farm, help care for this vast tract of land with 30,000 merino sheep and 500 head of cattle. It's a sparse environment completely at the mercy of the elements, bringing with it many challenges and seasonal demands. Told through the eyes of Philippa in her role as station cook, this is the story of mustering in autumn, lambing in spring, the freezing days of winter and the scorching heat of summer. Along with looking after her two small girls, her garden and various animals, Philippa feeds the teams of workers. She collects and shares a selection of delicious, hearty recipes with other farm cooks on her popular Instagram page @whats_for_smoko. This book also features Philippa's most trusted recipes, tested on many approving musterers. 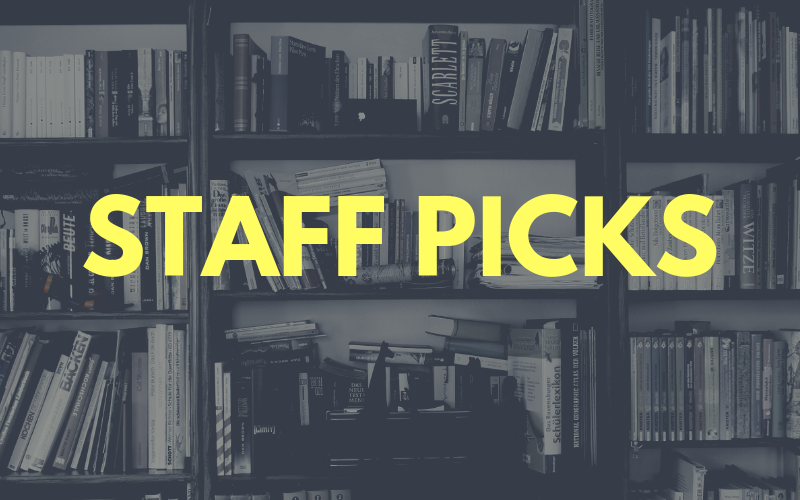